The future of the planet, and its people, has the potential of being jeopardized by every choice made by each one of us 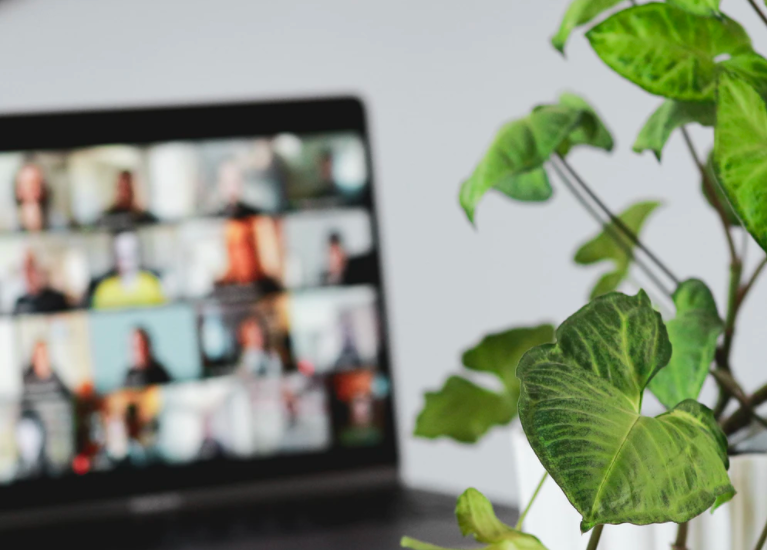 The Future of our Planet

The future of the planet, and its people, has the potential of being jeopardized by every choice made by each one of us, the consumers. Now, more than ever before, we need to focus on the effects of the products we consume and their impact on our own health, the environment, and all living beings.

Sustainable Life App (free on Apple & Android) is a research-based informational tool connecting sustainable brands and businesses across 10 industry sectors to eco-conscious consumers. We use a Google Maps-based interface to make sustainable living easy and convenient. Our app is based out of Canada but available for use globally.

The use of harmful chemicals in consumer products produces some unique issues due to the distribution reach of these products, the closeness with which humans come into contact with them, and possible co-exposure and recycling of harmful chemicals, among other factors.

Although many countries have consumer product safety regulations and laws, consumer product manufacturers may still be able to use loopholes and not fully disclose the product constituents and their effects to consumers

It is crucial to eliminate harmful chemicals from products that consumers come into close contact with everyday, because contaminants found in these products have been known to lead to a virtually endless list of diseases and defects, such as cancer, reproductive defects, hormone irregularities, epigenetic modulation and diabetes. 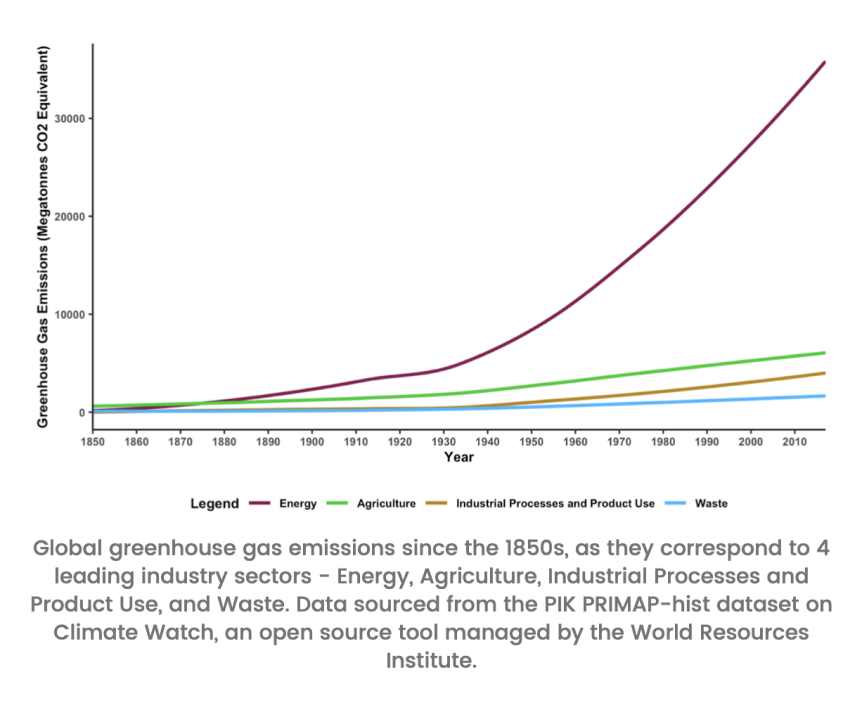 The list of potential negative effects of unsustainable consumption is seemingly endless, from micro- and macro-plastic pollution of aquatic bodies to undisclosed fragrance components that cause ozone depletion, and biocides used in agriculture, which can lead to microorganism resistance and the prevalence of severe diseases among humans.

Although legal environmental protection is becoming more and more prevalent on both national and international scales, these regulations are often constrained by politics. It therefore falls to consumers to use their consumption power to demand sustainability and skew the industry towards an environmentally-friendly framework.

Consumer products are historically wrought with human rights issues, the most well-known of which are child labour, slavery, child trafficking for labour, poor workplace conditions, underpaying of labour that is outsourced to developing countries, and unethical treatment of workers. The United Nations Environmental Programme Finance Initiative states that the general manufacturing industry is facing crucial human rights issues. 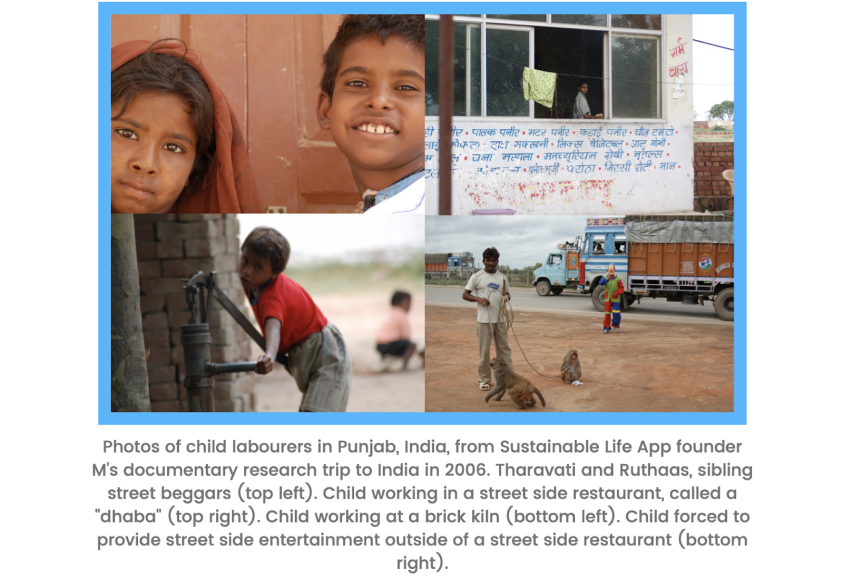 The 2017 Global Estimates of Child Labour report by the International Labour Organization concluded that in 2016, 152 Million children were subjected to child labour every single day, of which, at least 73 Million were reported to be involved in hazardous work. Given the exponential rate of population growth, the economic crisis cause by the COVID-19  pandemic, and the lack of large-scale coordinated efforts to eliminate child labour since 2016, it is quite likely that these numbers are even higher in 2020 and 2021.

The biggest way of bringing demonstrable change to this industry is by changing the face of consumer demand. Consumers need to understand the effect of their choices on individuals like children, underpaid workers, and slaves in distant parts of the world. Due to efforts around the globe, child labour statistics have shown improvement over the years, but these numbers are still exceptionally high and there is a lot of work to be done to make industry truly sustainable.

Animals have been used to test the safety and efficacy of drugs and consumer products going back millennia. Throughout this time, there have been instances which proved the need for product and drug testing, and the most effective way of doing this without directly testing on humans, was to test animals. 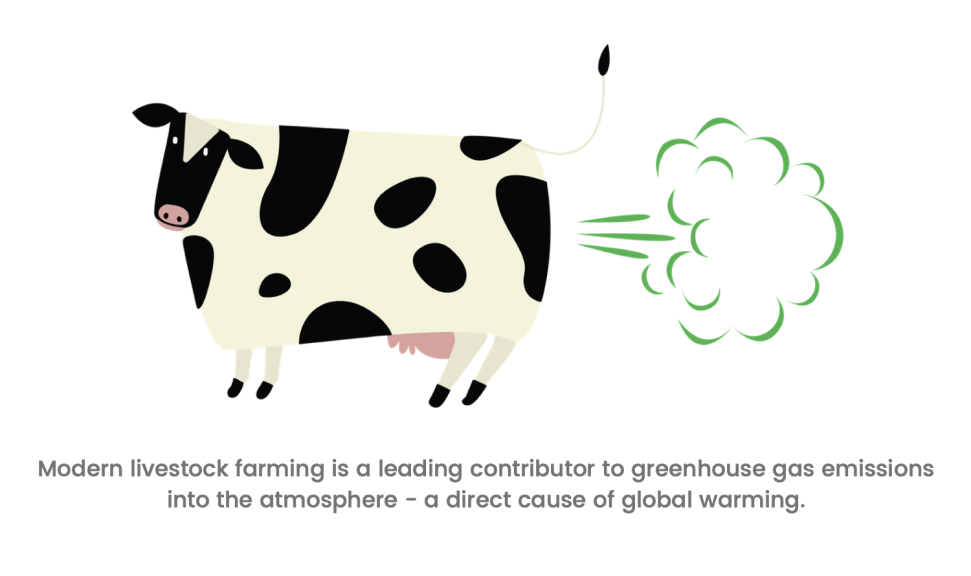 Many national and international laws require demonstration of product safety. With technological advancements, however, it is now possible to perform product testing on human tissue cultures grown in the lab in a more humane and accurate way than testing on animals. Many regions, driven by petitions from animal right supporters, have taken steps to dislodge the prevalence of animal testing in the industry. However, there is still much progress to be made around the globe in order to achieve a sustainable society.

A global positive change can ripple out of small steps taken in the right direction. When major consumption markets ban retail of consumer products tested on animals - while maintaining safety standards - other markets will follow. Manufacturers wanting to sell in these markets may also opt not to test on animals in general in order to unify their mode of production, therefore radiating a positive ripple effect of change.

Socio-Economic Advantage, for the consumer, means consuming while keeping in mind one’s own values and core beliefs based on their distinct blueprint of how they view the world, along with being mindful of the causes and effects of their own product demand on the world. From the perspective of brands and businesses Socio-Economic Advantage could be defined here as their worldview, given the company’s core values and beliefs. 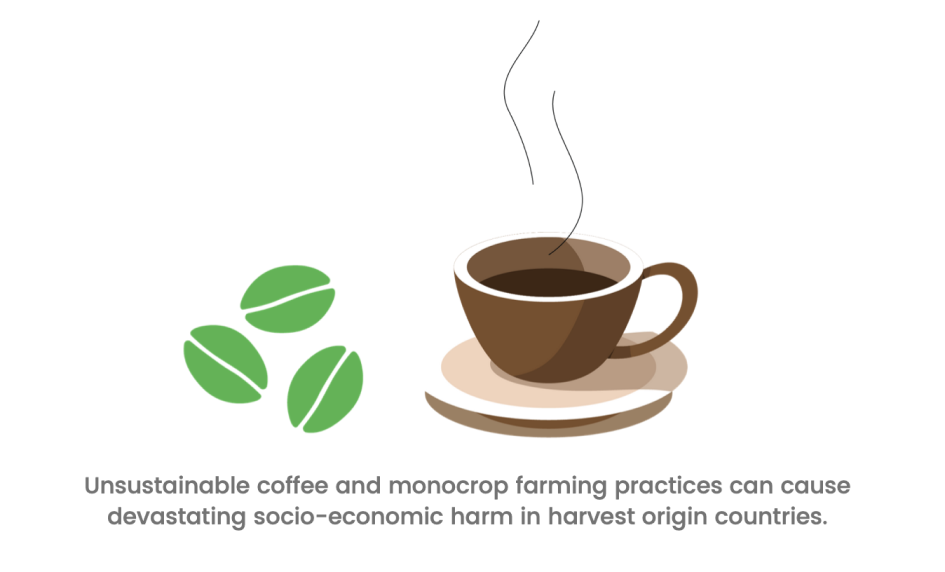 Every choice made by consumers has a sizeable socio-economic impact on the planet, which may go largely unseen by the consumers themselves. This encompasses the socio-economic treatment by consumer product manufacturers all along the supply chain in various parts of the world.

It has become clear that the current consumer product industry is not set up to promote a Socio-Economic Advantage to all of the planet's constituents equally. Harmful industry practices are pushing the world into a state that is completely unsustainable. It is now more important than ever, for each one of us to consume consciously - from the perspective of a global citizen.

The Impact of the COVID-19 Pandemic